Trump Signs Executive Order on Payroll Tax; What It Means for You

On Saturday, the President issued three memoranda and one Executive Order dealing with payroll taxes, student loans, evictions, and benefits for lost wages.

Below is a summary of the payroll tax memorandum prepared by Randy Hardock of Davis & Harman. The memorandum directs the Secretary of the Treasury to implement a delay of certain employees’ obligations to pay certain Social Security taxes. The Payroll tax provision awaits Treasury guidance and according to the Executive Order applies to the period September 1, 2020, through December 31, 2020.

We know these orders raise far more questions than answers. It is important to keep in mind that Congress and the Trump Administration are still negotiating on a potential COVID-19 relief measure, and that a compromise bill could supersede the President’s actions. It is possible that someone may file a lawsuit against these actions or ask a federal judge to place a temporary restraining order against the President’s actions. It's also possible that the President could withdraw these orders as a bargaining chip during negotiations with legislators.

As this situation becomes more clear, we will update you on what to expect and what actions to take. 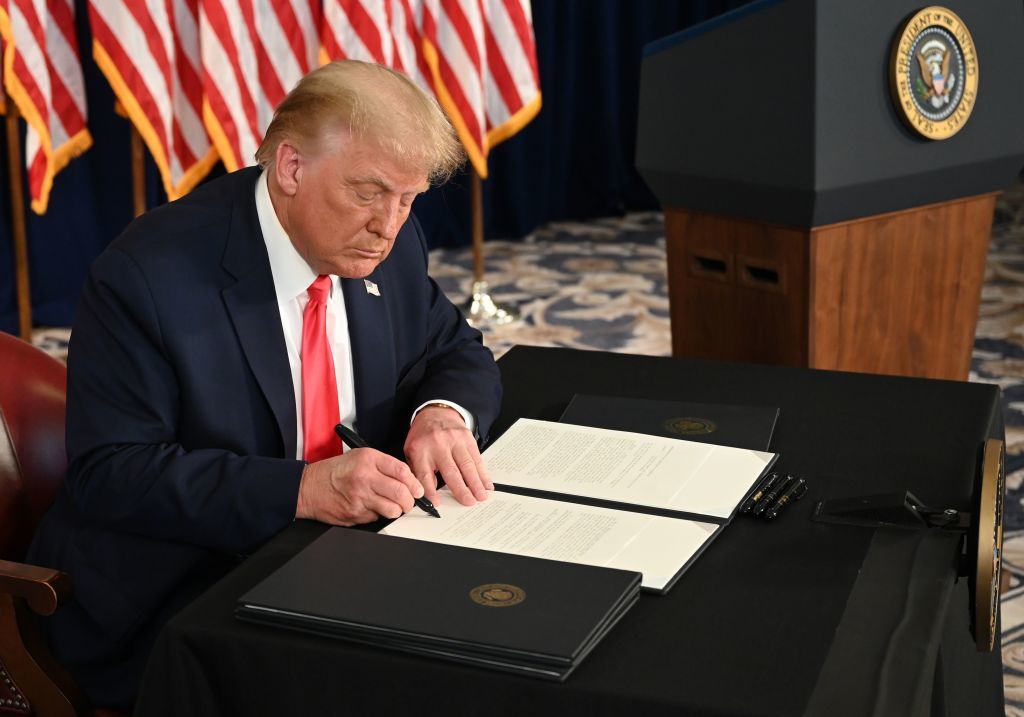 © Copyright 2020 - People Lease. All rights reserved. Created and Cared for by Marketing All Day.